A Numbers Game: What More Women in Agriculture Means

Agriculture, like other sectors, has faced gender disparity for a long time with the lack of accurate data failing to paint a clear picture of the proportion of women engaging in agriculture. For quite some time, there was a myth that claimed women accounted for 60 to 80 percent of global food production but only owned 2 percent of the world’s land. This myth was discredited by Agnes Quisumbing and collaborators who carried out various gender-specific studies and found that “the proportion of land controlled by women in Africa, south of the Sahara is closer to 22 percent.” 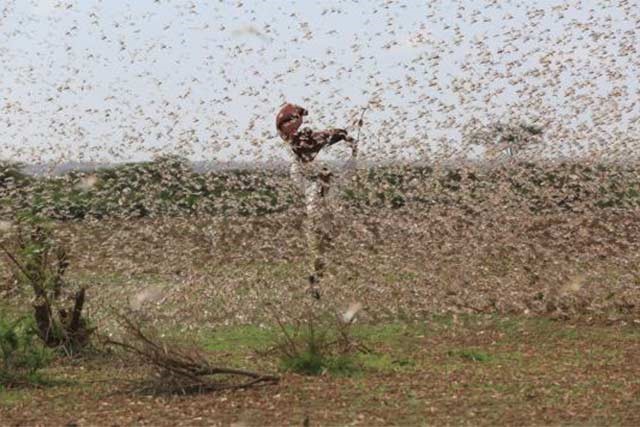 More studies are being carried out and we now may have a more accurate picture of the numbers and gender disparity proportions in agriculture. What is clear from the current state is that the more we engage women in agriculture, the greater the transformation we will have.

At the beginning of the decade, the UN’s 2010-2011 State of Food and Agriculture (SOFA) report, focused on women in agriculture and despite significant gaps in the gender indicators that were available, the report determined “that increasing productivity within female-headed farms by 20 to 30 percent would raise national productivity by 2.5 to 4 percent in developing countries, which, in turn, could lift as many as 100 to 150 million people out of chronic hunger.” Closing the gender gap and ensuring women had the same access to productive resources as men would “generate significant gains for the agriculture sector and for society”, the report concluded.

Europe and North America are currently witnessing more significant increases in the number of women in agriculture. However, there are still issues that must be addressed. These include wage disparity and misogynistic practices that leave women out of decision-making. According to an analysis by Pacific Standard, in America, only 16 percent of women, as compared to 27 percent of men earned over $50,000 in 2017. This is so despite women owning half of the farmland. The disparity is attributed to some discriminatory practices such as women being denied loans to pay for their farm expenses because of their gender.

Europe is making steady progress in closing the gender gap, and on average, according to Eurostat 2016, women manage about 30 percent of farms across Europe. However, countries including Finland, Malta, Germany, Denmark and the Netherlands only have less than 10 percent of farms being managed by women. In Lithuania and Latvia, women manage nearly half of all farms. The EU is stepping up and in addition to its usual income support system for new farmers, it will help young women get started in farming by providing rural development funds. This commitment is now enshrined in EU’s Common Agricultural Policy which mandates countries to ensure the development of rural development programmes consider the situation of women.

Recent studies continue to advocate for increased participation of women in agriculture arguing that despite an increase in the number of female farmers, there were still challenges and gaps that need to be addressed to have more women in agriculture. A gender research report by CGIAR Research Program on Water, Land and Ecosystems (WLE) argues that to achieve sustainable intensification of agriculture, increasing equity is a prerequisite. The report notes that despite more women being involved in agriculture, many of the old gender myths still prevent them from accessing and controlling vital resources, including water and land for agriculture. Making food systems more sustainable requires improving opportunities for women and it is imperative that “new policy and interventions invest in studying the social, economic and agroecological context to understand gender roles, the extent and depth of gender inequality, the main barriers to women’s participation, and the opportunities for promoting equality.”

The World Bank during the 2017 International Women’s Day noted that women can be the key agents of change in agriculture, nutrition and rural development and thus instrumental in achieving SDG2 which aims to end hunger and malnutrition by 2030. “With better access to information, training, and technology, women can alter food production and consumption so that land and resources are used sustainably.”