Conservation and the Coronavirus: The Virus Threatens Efforts to Preserve Biodiversity

Writing in less interesting times, the UN Environment Programme announced that 2020 would be a “super year for nature and biodiversity”, as well as a “crunch year for the biodiversity and climate emergencies”. There was certainly no lack of ambition, with scheduled summits including meetings of the Subsidiary Body on Scientific, Technical, and Technological Advice (SBSTTA) and the Subsidiary Body on Implementation (SBI) of the UN Convention on Biological Diversity (CBD), a UN Ocean Conference, a Summit on Biodiversity in the margins of the General Assembly, and a World Conservation Congress organized by the International Union for the Conservation of Nature (IUCN). The outcomes of all of these meetings would inform a Global Biodiversity Conference (also serving as the Conference of the Parties to the CBD) which would set out a Post-2020 Biodiversity Framework to underpin international conservation efforts for the next decade.

Plans for all of these meetings have now had to be significantly revised, potentially delaying or disrupting global efforts to address the current ecological emergency. Around 1 million species are thought to be facing extinction due to human activity, many within decades. 75% of the land surface of the earth has been significantly altered, 66% of the oceans are under increasing pressure, and 85% of wetlands have been lost. The average abundance of native species in most major terrestrial biomes has dropped by at least 20%, mainly over the last century. The global rate of species extinction is at least 10-100 times higher than it has been on average over the last 10 million years. It is now widely assumed that none of the Aichi Biodiversity Targets, the benchmarks that have guided global environmental policy since 2011, will have been met by the time they expire at the end of 2020. 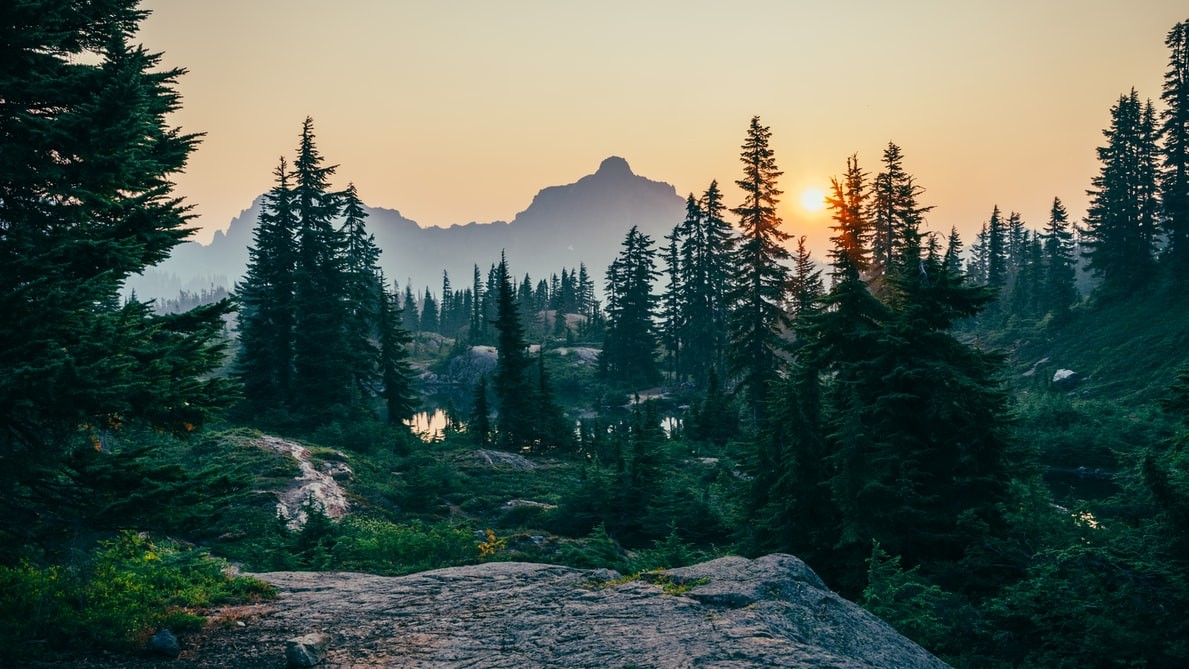 The pandemic cannot be neatly separated from this broader environmental crisis. Many of the drivers of biodiversity loss and those of increasing susceptibility to emerging infectious diseases (particularly zoonotic and vector-borne diseases) are one and the same. Land use changes (deforestation, mining, land conversion etc.) increase interactions between natural reservoirs and humans and livestock. Decline in species and genetic diversity within an ecosystem may allow a pathogen to proliferate more easily. Climate change risks broadening the range of many disease vectors and hosts, and therefore the number of people they threaten. This helps to explain why researchers have found an increase in the rate of emerging infectious diseases over the last half-century, with 60% of them being zoonotic (and 72% of those zoonoses originating in wildlife).

In the case of the Coronavirus this may lead to a vicious feedback loop. Just as environmental degradation made its emergence more likely; its spread has in turn played havoc with our ability to address that degradation, forcing conservation activities, research, teaching, and policymaking to be hastily suspended or reconfigured. In its wake financial resources dedicated to conservation are likely to be reduced in favor of new priorities. 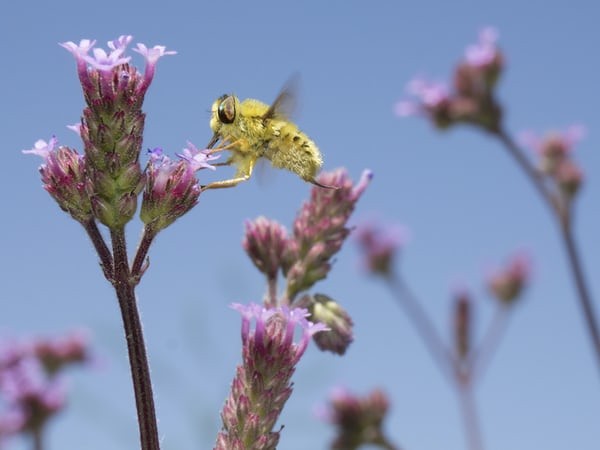 As the first wave of the pandemic begins to ebb in some places and stakeholders begin to reconvene under the auspices of the CBD and other international processes, they must bring with them a renewed commitment to transformative change in favor of sustainability and biodiversity, and to innovations which may enable it (such as gene drive technologies for ecosystem restoration). This is of particular importance for those active in the food and agriculture sectors, since they’re at the nexus of public health and the environment and have been primary drivers in 17% of past disease emergences. Ecosystem health is integral to human health and development. Once the CBD reconvenes delegates cannot afford to forget that.

The World Conservation Congress has been rescheduled to 7-15 January 2021, in Marseille, France.

Ben works for Emerging to facilitate private sector engagement with the UN by organizing private sector representation, monitoring UN activities relevant to agribusinesses, as well as performing stakeholder communications and outreach. Ben has worked with the Office of Evaluation of the Food and Agriculture Organization of the UN (FAO) and has contributed to the University of Toronto’s Journal of Middle East Studies. He has an abiding interest in international relations and development. Ben is a Canadian national who is fluent in both French and English, and dabbles in a variety of other European tongues, both living and dead. He has studied European Politics and Human Geography at both the University of Toronto and the Institut d’Etudes Politiques de Paris. Ben has lived in places as diverse as Brussels, New Delhi and Tehran. He is currently based in Rome, but soon relocating to London, UK.