The WTO Agreement on Agriculture Celebrates a Quarter of a Century

In 1995 the World Trade Organization (WTO) Agreement on Agriculture came into force, providing a framework for long term reform of trade in agriculture and domestic policies covering market access, domestic support and export competition and was seen as an important step towards making world agricultural trade fairer and more competitive.

Through the Agreement, “WTO members agree to schedules or lists of commitments that set limits on the tariffs they can apply to individual products and on levels of domestic support and export subsidies.”

The implementation of the Agreement by WTO members is monitored by the WTO Committee on Agriculture. The current Chair of the Committee on Agriculture is Ms. Christiane Distefano of Luxemburg. The Committee meets between three and four times per year and is comprised of all WTO members. These meetings provide Member States the opportunity to seek information from each other in regards to implementation of the, compliance with the commitments they have all made and, the decisions agreed to at the Ministerial Conferences held by the WTO. 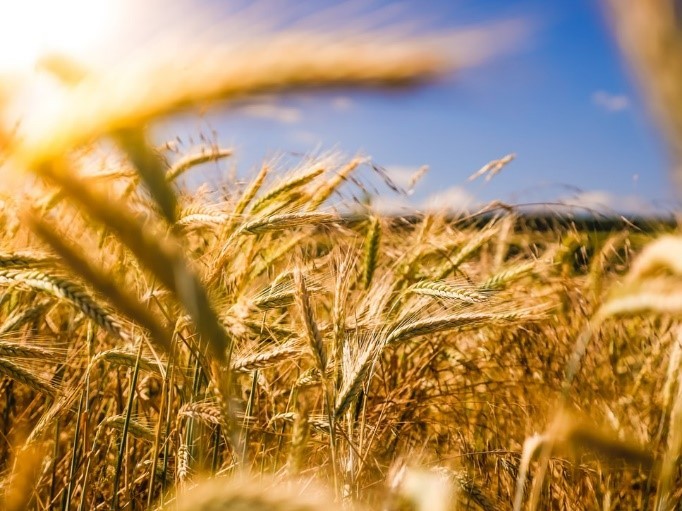 In addition to monitoring compliance and implementation, the Committee reviews the growth of world agricultural trade, monitors the possible negative effects of agricultural reform on poorer countries and on net food-importing developing countries, monitors the implementation of the Bali Decision on tariff quota administration and monitors information submitted by members on public stockholding for food security purposes.

Aiming to build on the reforms agreed to in the 1995 Agriculture Agreement, on March 23, 2000, Member States began fresh negotiations for additional reforms on world agricultural trade. Twenty years later these negotiations continue in special sessions of the Committee on Agriculture and cover three broad issues;

The current Chair of the Agriculture negotiations is Ambassador Gloria Peralta from Costa Rica. 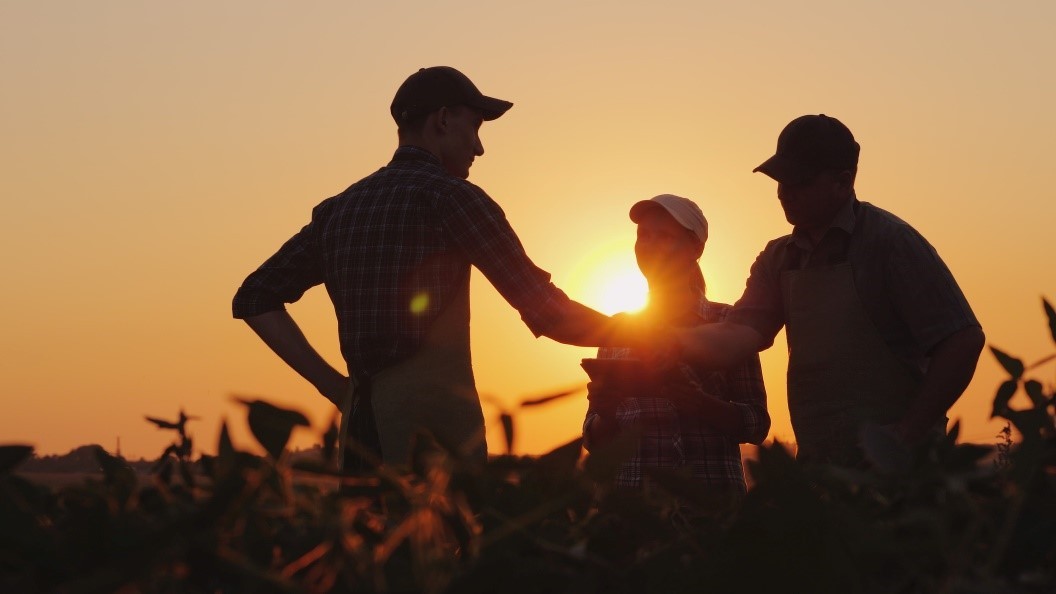 As the Agreement on Agriculture reaches a milestone of twenty-five years, the negotiations to reform and strengthen this agreement continue feebly, as Member States find little to agree on and various negotiating blocs dig in their heels to specific positions. However, as the world turns its attention to addressing the impact of COVID-19 and building back better, perhaps the experience acquired over a quarter  century may be just what is needed to renew the commitment to strengthen agricultural trade, with specific focus to ensuring food security and eliminating poverty.