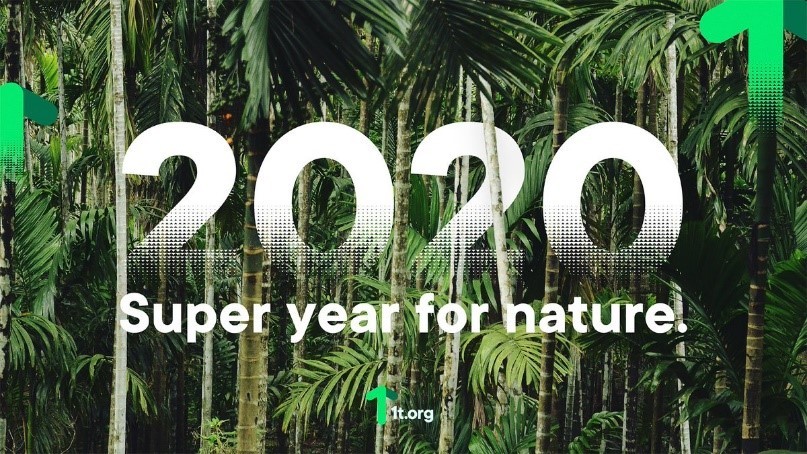 Before COVID-19 appeared in everyone’s life, 2020 was declared to be a super year for nature. World leaders and environmental activists had many expectations for the several international conferences that were supposed to give decisive political direction for slowing the climate breakdown and reversing biodiversity loss. The postponement of many of these critical conferences to 2021 has undoubtedly lowered the expectations, but many observers believe that the spirit of a super year for nature is still alive.

Indeed there are some reasons to say that 2020 is still an essential year for strengthening environmental awareness and creating commitment towards a better environment. First of all, the pandemic revealed the inextricable link between the planet’s and people’s health. The correlations among degradation of ecosystems, the loss of biodiversity and the increased risk of disease spillover from wildlife to humans are now far more evident. Additionally, the dramatic reductions in air and water pollution due to the global lockdowns reminded us how much our everyday actions influence our environmental quality. The joint action of governments, businesses and individuals to face the pandemic has shown that it is possible to take common measures and change collective behaviors in response to the climate crisis too. Finally, the continued recovery from the pandemic has allowed us to think about how we can build back better our economies in a way that does not imperil the global environment as we have done in recent decades. 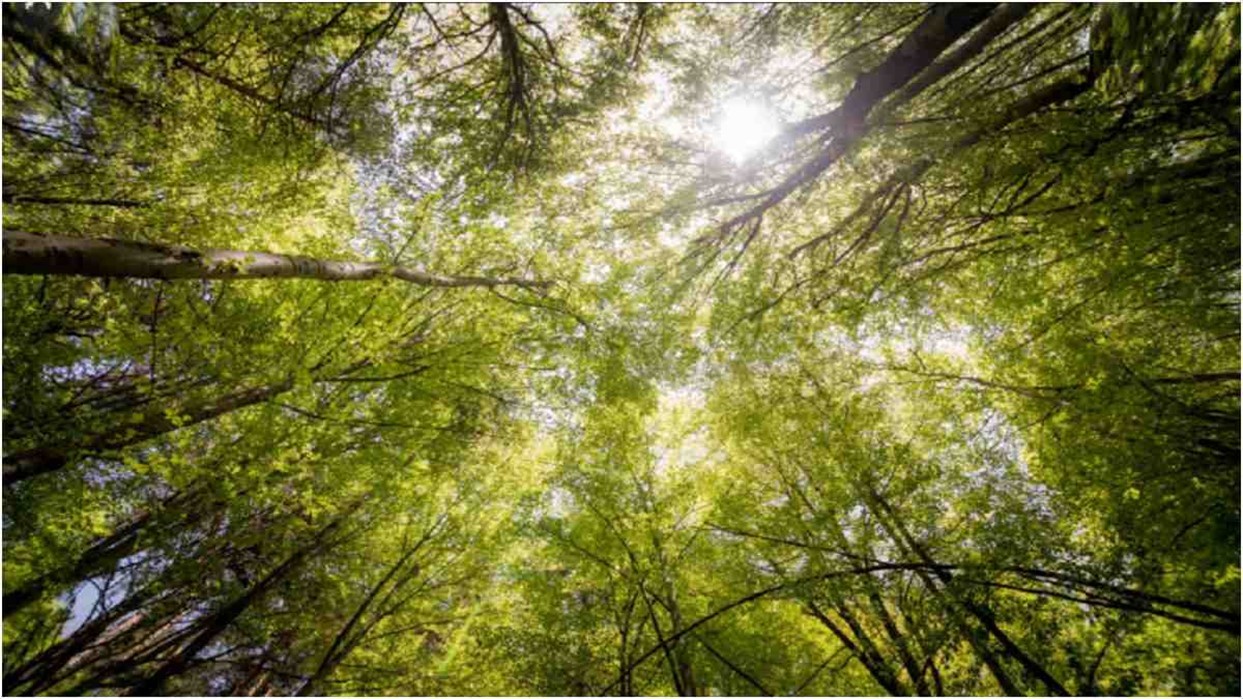 Despite the positive environmental impacts that have occurred during the pandemic, it is clear greater strides need to be made in order to make a significant difference to the current climate and ecosystem crisis. The last wake up call was given by the Convention on Biological Biodiversity with the adoption of the 5th Global Biodiversity Outlook. The report shows that the international community has failed to meet the Aichi Biodiversity Targets, a series of 20 objectives to safeguard ecosystems and promote sustainability. The Aichi targets were agreed in 2010 and were supposed to be reached by the end of this year. However, none of the targets have been fully met, and only six are considered to have been partially achieved. Synergies and joint effective actions of the global community towards a better environment are still needed more than ever. 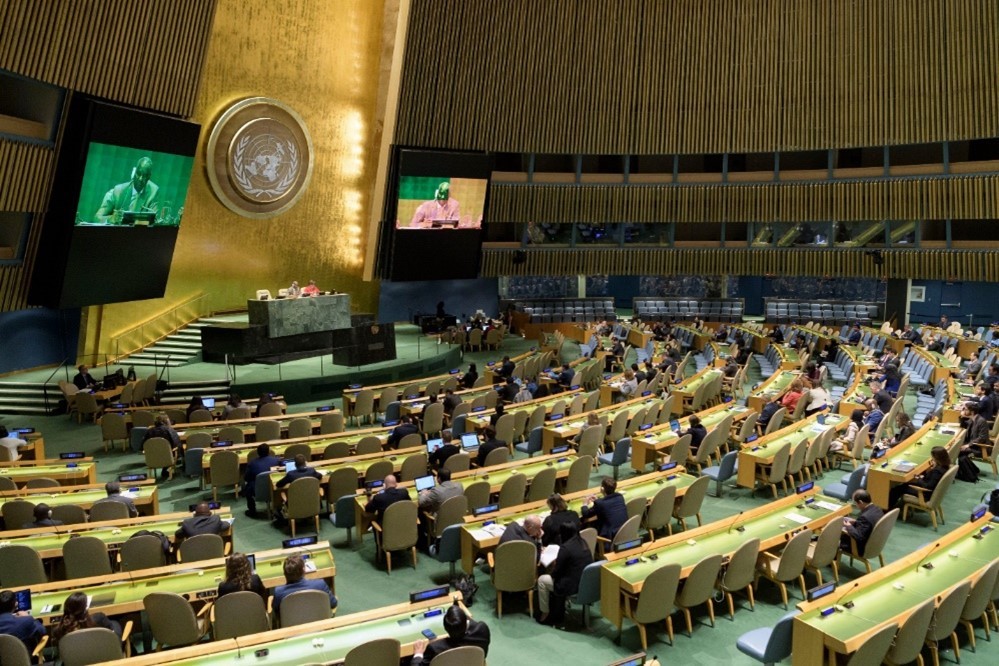 Though online, the UN Biodiversity Summit September 30 will be a crucial moment for giving political responses to the environmental crisis. In the frame of the UN’s 75th anniversary, the Summit is an opportunity for the Heads of State of the UN countries to reaffirm the collective commitment to multilateralism and the need for transformative action and holistic approaches. Their political inputs will be fundamental to accelerate the agreement on the new set of targets for biodiversity in the next decade, which, if COVID-19 allows, will be considered at the next UN Biodiversity Conference in May 2021. A positive outcome of this Summit will be another proof that the spirit of the super year for nature is still surviving around in this unfortunate 2020.