We Draw The Line Against Malaria On World Malaria Day 2021 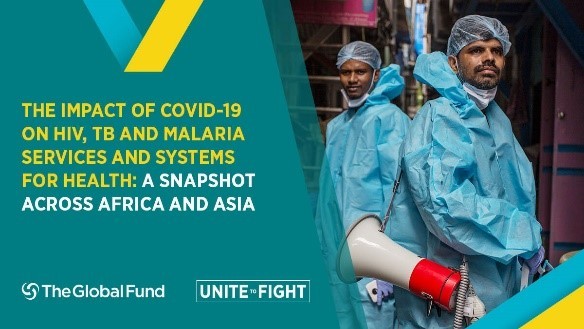 “In most low- and middle-income countries, the crisis is far from over, with infections and  deaths from COVID-19 continuing to increase, and the knock-on impact on HIV, TB and malaria continuing  to escalate ” said Peter Sands, Executive Director of the Global Fund. “To regain the ground lost on the three epidemics in 2020 and to step up the fight against COVID-19, we have to massively scale up adaptation programs, increase access to COVID-19 tools, and shore up systems for health so they don’t collapse.”

Through programmatic spot-checks recording information from 502 health facilities in 32 countries in Africa and Asia between April and September 2020, the Global Fund has analyzed that malaria diagnoses fell by 31%. Already, more than 90% of all malaria cases come from Africa with children under 5 being the most vulnerable. So, the reduction in diagnoses is not a sign of victory but of fear. More people are refusing to go to the hospitals to get diagnosed for fear of contracting or testing positive for COVID-19. The global coronavirus pandemic has complicated matters as all healthcare resources are spent in responding to it and this has affected the availability of resources for managing other diseases. 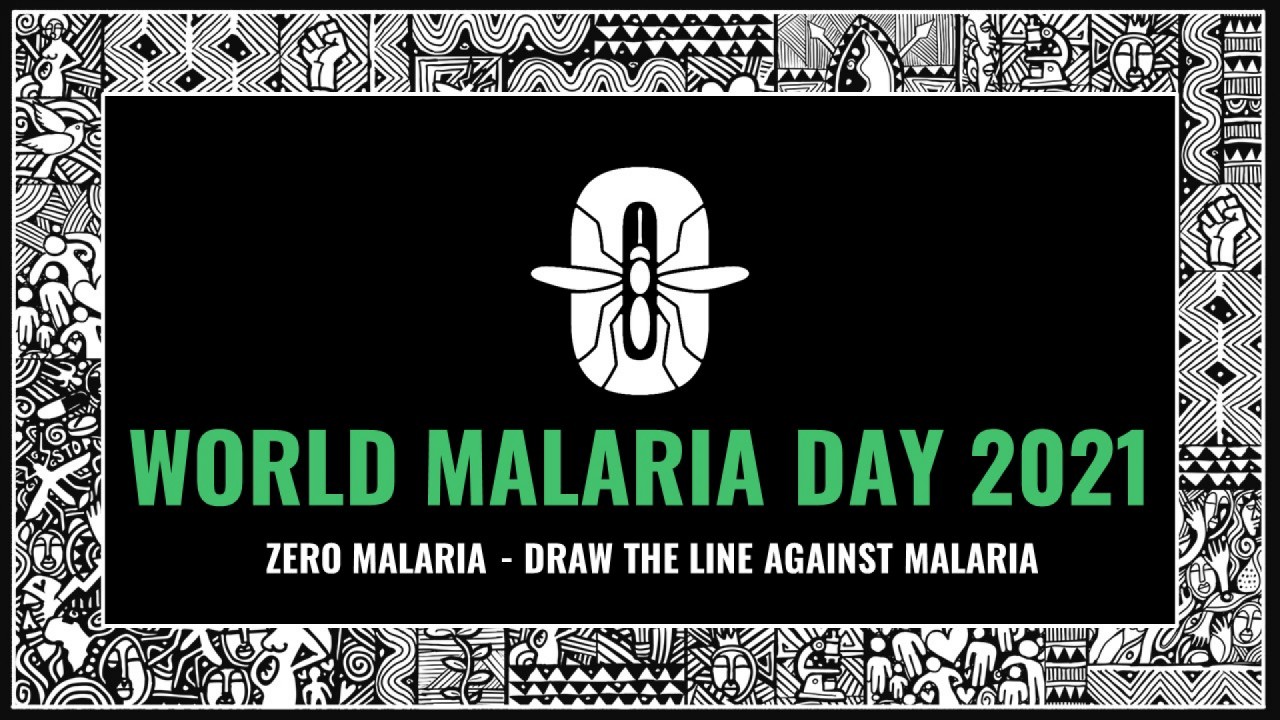 Every year on April 25, the world commemorates World Malaria Day in a bid to rally support for the fight against this deadly, preventable and treatable disease. Until 2020, a lot of gains had been made and many analysts were hopeful that if the trend continued, we could win the fight by 2030. Recently, we are seeing retrogression instead of progression. On World Malaria Day we mark successes in the fight against malaria, highlight the responsibility we all have to end malaria within a generation and urge leaders to step up the fight and get us closer to a malaria-free world. Over the past two decades we have made great progress in the malaria fight, saving more than 7 million lives and preventing over 1 billion malaria cases.

World Malaria Day 2021 will unify and build on the ‘Zero Malaria Starts with Me’ movement and the ‘Draw the Line Against Malaria’ youth focused campaign. This year’s theme, “Zero Malaria – Draw the Line Against Malaria”, will explore and connect malaria elimination and malaria in high-burden settings. The objectives for this year’s World Malaria Day are:

• Highlight the successes of countries in the malaria fight.

• Inspire a new group of countries that have the potential to eliminate the disease by 2025.

• Demonstrate that zero malaria is within reach for all countries.

As part of our contract with Target Malaria, I am proud to be part of the campaign we are implementing for the Target Malaria teams: “Young Scientists Draw the Line Against Malaria”.

Join us in marking the day include:

• Draw the Line Against Malaria on zeromalaria.org;

Let’s Draw the Line Against Malaria for a healthier and stronger world. 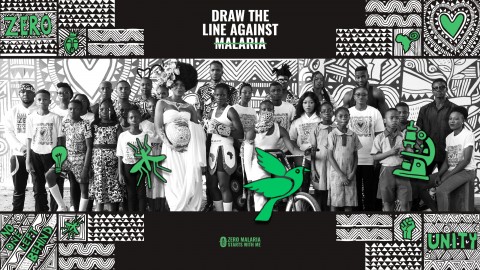 Morgane has been working in international development and communications in relation to the agrifood sector for the past 15 years. She has worked for international organizations, NGOs, and the private sector. She has been a spokesperson for specific industries as well as business groups in international policy processes. For two years, she was the private sector representative at the UN Committee on World Food Security where she helped found the Private Sector Mechanism. She was also vice-chair of the Food and Agriculture Committee of the Business and Industry Advisory Committee (BIAC) to the OECD. Morgane is passionate about building engagement with diverse stakeholders and representing civil society in United Nations processes and agencies. She has a strong background in corporate and digital communications.

Prior to joining Emerging Ag, Morgane was Director of Communications at the International Fertilizer Industry Association (IFA). During her time at IFA, she co-chaired the Farming First coalition. She also worked for the World Bank and the International Food Policy Research Institute (IFPRI). She has conducted fieldwork in Latin America and Africa. A French national, Morgane is fluent in French, English, Portuguese and Spanish. She holds a Master of Science in Development Studies from the London School of Economics, an MBA from the Sorbonne Graduate Business School, a BA in History from the Sorbonne University and a BA in Chinese from the International Institute of Oriental Languages.