The Evolving Debate on Sustainable Diets and Demand for Pulses

The debate on sustainable healthy diets has recently gained momentum, and the pulses market stands to gain significantly as the evolving definition of sustainable diets strongly advocates for more plant-based diets for a healthier planet. While food and healthy diets have traditionally been discussed within the confines of the Food and Agriculture Organization of the UN (FAO) and the World Health Organization (WHO), the subject is now finding its way into non-traditional venues such as the United Nations Environment Assembly and the Convention on Biological Diversity (CBD) which are now looking up to sustainable food systems as part of the solution to tackling climate change. 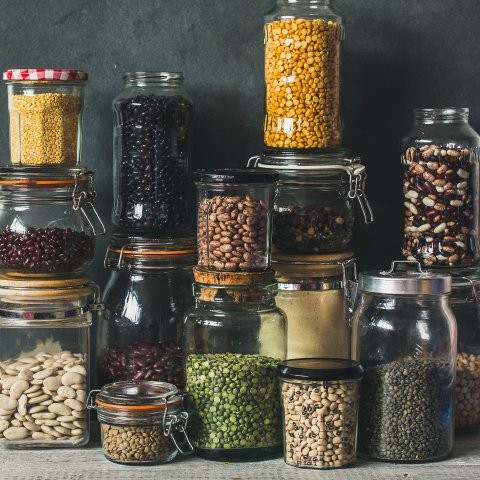 Non-profits including conservation organizations such as the World Wildlife Fund (WWF) and the International Union for Conservation of Nature (IUCN), funding organizations such as the Wellcome Trust, and global platforms such as the EAT-Lancet Commission have become major voices calling for global food systems that “operate within boundaries for human health and food production to ensure healthy diets from sustainable food systems for nearly 10 billion people by 2050.” The EAT Lancet report recommends a doubling of global consumption of fruits, vegetables, and legumes and notes that, “a diet rich in plant-based foods and with fewer animal source foods confers both improved health and environmental benefits.” At the UN Committee on Food Security (CFS), the definition of sustainable healthy diets is evolving, and the strength of the benefits of pulses are leading to a discussion where legumes are actually called out in the current draft of the Voluntary Guidelines on Food Systems and Nutrition.

The past few years have seen pulses gain more attention globally such that 2016 was declared by the UN General Assembly as the International Year of the Pulses and February 10, 2019 marked the first World Pulses Day, an annual event to celebrate pulses worldwide and continue the important gains made with the 2016 International Year of Pulses.

Consumer behavior is also shifting as consumer-based alternative food movements are on the rise and demand more ethical and high-quality diets. In a 2018 consumer trends report, the World Business Council for Sustainable Development (WBCSD) notes an increase in the number of “flexitarians (those who prefer plant-based dishes with the occasional inclusion of meat)” and that the number of products labelled as vegetarian has increased by 25% and those labelled as vegan by 257%! 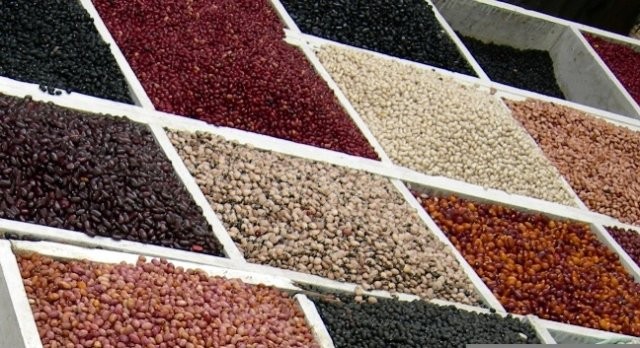 What does this shift in policy environments and consumer behavior mean for the pulses industry? I am from Manitoba and we recently saw three large investments in plant-based proteins by the French-based Roquette and Nestlé. Roquette, a developer of plant-based ingredients, is currently building a $400-million pea processing facility in Manitoba for its multi-year partnership to supply pea protein to Beyond Meat. Nestlé on the other hand is partnering with Merit Functional Foods and Burcon NutraScience to supply protein from peas and canola that will be used in food and beverages. Merit is setting up a 94,000-square-foot production facility in Winnipeg. Protein Industries Canada has also launched a $19.1 million project that will work to commercialize high quality plant-based proteins.

According to the “Plant-based Protein Market – Global Outlook and Forecast 2020-2025” report, the demand for plant-based proteins is expected to grow at a CAGR of over 8%  between 2019-2025, as the world witnesses a rise in health conscious consumers who are “demanding for healthier products including plant-based variants.” The “alternative protein boom”, as described by the World Economic Forum, has challenged global food giants such as Nestlé to diversify “protein sources away from over-dependence on animal proteins – both to leverage market opportunity and to de-risk supply chains.”

FAIRR is a network of over 250 institutional investors who since 2016 have coordinated collaborative investor engagement with 25 global, listed food companies to diversify protein sources. The network’s new report Appetite for Disruption, notes that “companies are using plant-based products to drive sales growth, and that protein diversification is a driver of business growth with plant-based foods leading growth for the food sector.” In the US, for example, plant-based foods sales have grown by 31% over the last two years.

India is the leading producer as well as the largest market for pulses and the Government of India has launched several programs to increase awareness of modern crop production technologies and provide financial assistance to farmers. Despite being the leading producer, there has been a consistent supply-demand gap leading to a rise in prices by 150% to 200% in recent years. India accounts for a quarter of world production of pulses and consumes almost one third, leading to imports of between 2-6 million tons annually to meet the domestic demand. Some critics argue that India’s actual pulses demand may be underestimated. In terms of exports, the country exported 2.7 Million tons of pulses to the world worth $242.66 million during the year 2018-19, with major export destinations being Algeria, United Arab Emirates, Sri Lanka, Turkey, and the US. 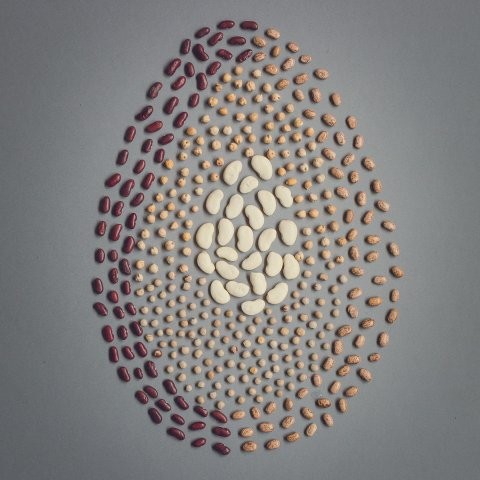 Keeping in mind the current trends, it is unlikely that the growth in demand for pulses will go down, both in India and globally. As a leading producer and market for pulses, India stands to gain from this increasing demand and global investments in plant-based proteins. The pulses industry in India must overcome the challenges currently facing the sector and leverage the current opportunities to benefit from the “alternative proteins boom”. The government, private sector and farmers must work together to streamline value chains, increase efficiencies and reap from the boom! FAO report notes that India experiences substantial post-harvest losses at the farm-level and improvement of farm-level infrastructure is crucial to curbing these losses. The India Pulses and Grains Association (IPGA) is already making strides to overcome some of the challenges faced by the industry along with ICRISAT and other research bodies.

World Pulses Day is an ongoing fixture on February 10 following the United Nations approval thanks to the good work of the government of Burkina Faso and the Global Pulse Confederation, including the leadership of the past chair Huseyin Arslan. It a moment to help the sector work together continually building on the momentum in the sector at a consumer level, despite trade insecurities.

IPGA’s leadership and Indian pulse businesses, plus Cindy Brown and Randy Duckworth at the Global Pulse Confederation now have a moment to speak to consumers in new ways and with new enthusiasm.

India should be at the forefront in celebrating the day and solidify its position as the world leading producer and consumer of pulses. It is an opportunity to showcase the country’s pulses diversity and to seek global partnerships that will grow the sector in India to meet the “alternative protein boom” demand.