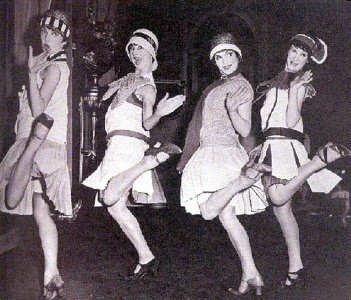 The ‘Roaring 20’s’, the ‘Golden 20’s’ or ‘Les Annes Folles’ as they are called. It automatically creates a black and white picture of flapper girls, dancing to jazz music in underground clubs while drinking hooch. Infamous raids and shootouts between the police and gangs, involving memorable names such as Al Capone, Machine Gun Kelly or John Dillinger.

The economic development in the 1920’s was an age of progress and hope. The world was re-emerging from the First World War, and ready to leave the dreary and sorrowful years behind. Together with the boom of the oil industry and other financial boons, the western world was entering a new age of prosperity and social recklessness. This unprecedented growth in economy led the consumers to aspire to buy and own more and industry was happy to oblige.

This focus on consumerism offered a welcome distraction for the politically exhausted population, recovering from years of war, which eventually allowed radical political movements such as communism, as a result of the October revolution, and fascism, intended as a far right counter movement, to slowly grab hold of power. 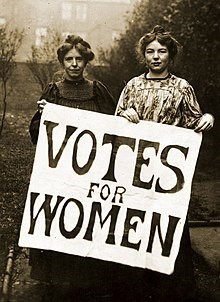 There was also plenty of development in the social structure during this decade. Women were ready to blast through the glass ceiling society had set. The Suffragette movement immediately comes to mind, fighting for political equality of women and enabling them to not only vote but the possibility of getting elected. Some might find surprising to hear, that the Flappers also contributed to feminism. With birth control emerging, it lessened the need of motherhood and enabled women to find a new confidence and enter the work force at large. This also allowed them to actively participate in consumerism. This new-found power reflected into their personal lives and provided confidence to strengthen the fight for equality within relationships, the workforce and politics.

Undoubtedly, the 20’s were a time full of drastic changes from old conventions. But, where the 1920’s had a hopeful starting point, the 2020’s don’t really give that initial impression, except that some large changes can be expected. The world appears to be at the verge of change in almost every area. We are emerging from a time that has been the most prosperous in the history of our world.

Socially, we seem to be developing into a faceless crowd, looking up to social media and online media in general, to tell us what to believe and whom to follow. . Consumerism is undoubtedly still a main driving force of industry, with dollar stores and franchises of various natures dominating the landscape.

On the bright side, women have continued their fight for female empowerment over the past century. Leading up to a time where the fight for gender equality is more concentrated on achieving economic justice in the workplace. Most notable examples could be seen as the #MeToo movement to end sexual harassment at the workplace and the ongoing fight to equal out the gender pay gap.

The wealth and power of oil companies appears to be crumbling, to the joy of Climate Activists.  The effects of climate change can be seen and felt world wide, with Australia in widespread flames, record flooding and monster storms sadly losing the shock factor they used to have.  Scientists and environmentalists are consistently warning that change needs to be immediate, or it will be too late. 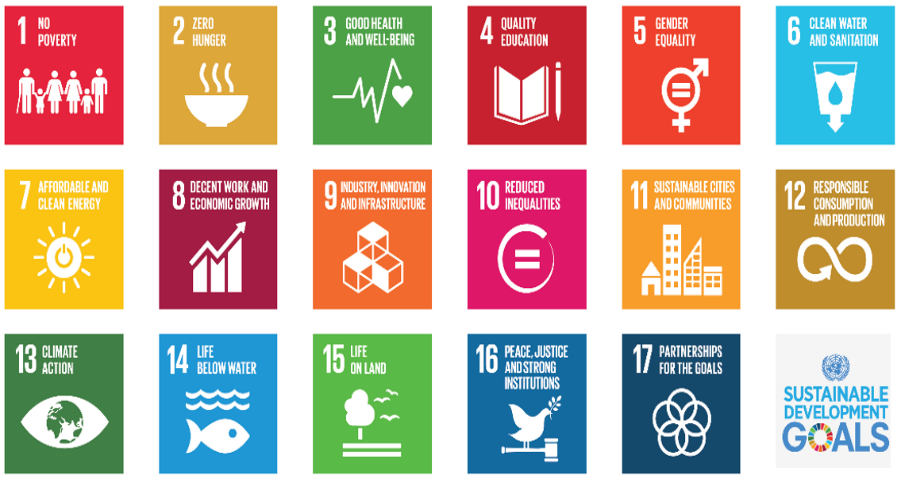 As I was comparing these two decades with each other, I could not help but notice how Emerging ag appears to embody a lot of the main points of change touched on. When you get to know Emerging, you can’t help but notice the high percentage of female team members throughout the organization, effectively portraying the competence of female workforce.  With its strong focus on global policy issues and engagement with international organizations, the company is making its own contributions to assist with the achievement of the SDGs, a “blueprint to achieve a better and more sustainable future for all”. We are educating industry and exploring options together, as well as interacting with government organisations to aid them in better understanding the needs and abilities of Industry. An important starting point in order for a long-term change in processes to be successful.

As we are emerging from a time full of wealth and security, and entering a new decade full of pending changes, it is reassuring to know, that there are people and companies that are looking for ways to improve the outlook of the world and are actively working towards it.