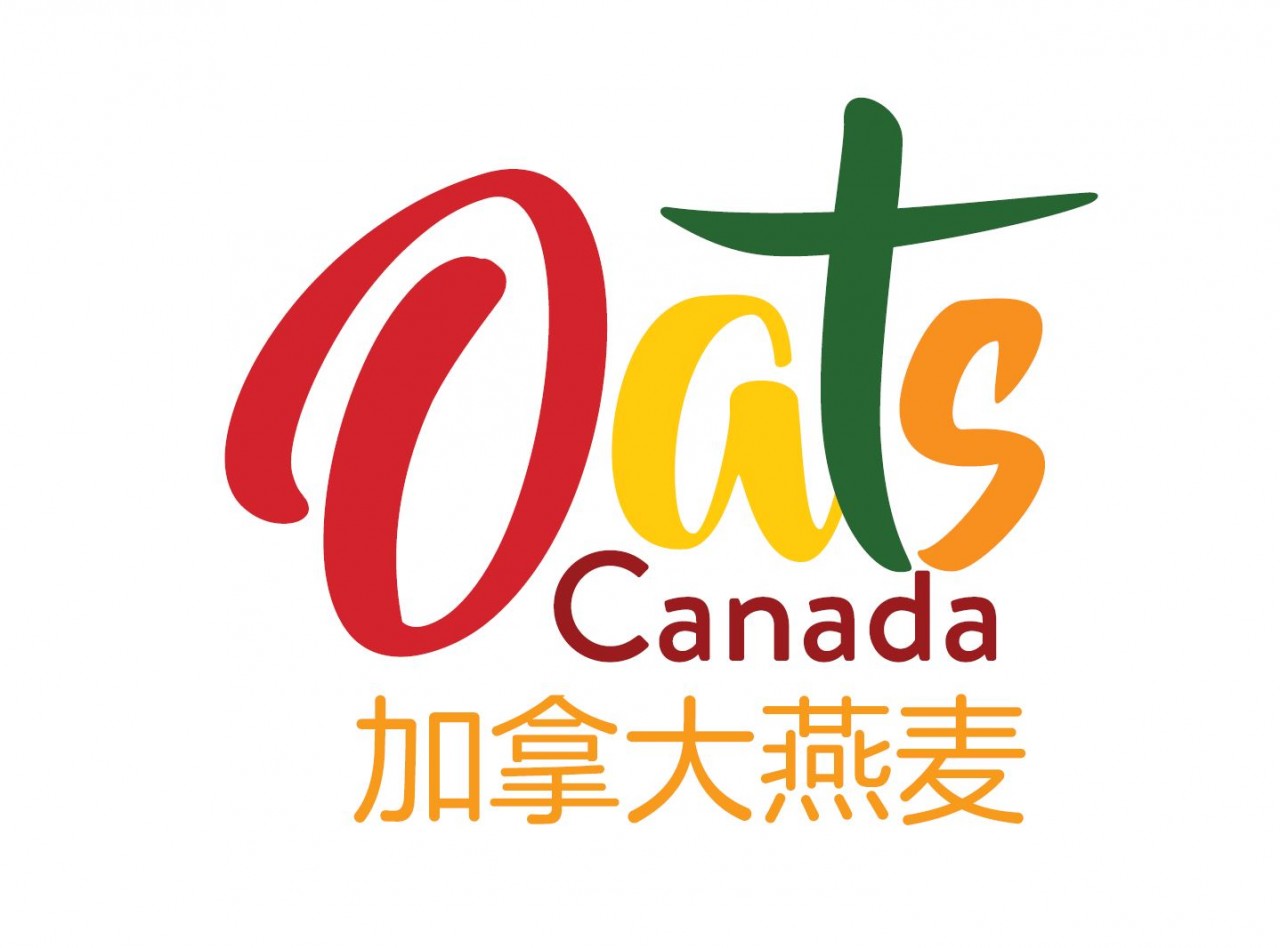 The Prairie Oat Growers Association (POGA) has started a project focusing on finding solutions to the phytosanitary problem for oats in China.  POGA launched a website in Chinese in November ahead of the mission that took place November 12 to 18 in Shanghai, Shenzhen and Beijing along with the delegation of Agriculture and Agri-Food Canada Ministerial Trade Mission to China.

China is the second largest importer of oats globally. Australia largely dominates the market holding almost the 97% of the shares. Canadian oat exports for human and animal use to China are blocked due to the absence of specific phytosanitary protocols. Therefore, Canadian oats products have only a partial access to the market, mainly as oat seeds and processed oats. Notwithstanding this significant limitation Canadian oats have quickly gained market shares over the last 5 years. ln 2017 Canadian oat exports in China had a remarkable 345% increase compared to 2016, which made Canada becoming the second oat exporter in China after Australia.

A new logo “Oats China” was created and a new website was launched ahead of the mission. In addition, a series of recipe cards were created in Chinese.  As the project continues through the new year, we are excited to explore new ways to promote Canadian oats in China.