For the second year in a row, due to the COVID-19 pandemic, the Annual General Meetings for the International Agri-Food Network (IAFN) and the Private Sector Mechanism (PSM) were held virtually.

Typically, the AGMs take place in Rome over the course of two days and include a series of bilaterals with individuals from the Food and Agriculture Organization of the UN (FAO). In order to accommodate time zones and  schedules, the AGMs took place from 1 June – 10 June 2021. In total, eight meetings took place over the course of the ten days, in addition to the 48th session of the Committee on World Food Security (CFS48) which took place 3–4 June. The Membership and the Secretariat were very busy in June!

The IAFN AGM included two bilateral meetings:  the first bilateral meeting was with FAO Deputy Director General Beth Bechdol and the second with Director of the Food Systems and Food Safety Division of FAO Jamie Morrison and Senior Food Safety Officer Markus Lipp. Additionally, with the FAO Conference occurring immediately afterward,  the IAFN membership was also joined by the three candidates running for Chair of FAO Independent Council. H.E. Mario Arvelo of the Dominican Republic, H.E. Zoltan Kalman of Hungary, and H.E. Hans Hoogeveen of the Netherlands were able to briefly join to discuss their candidacy and platform. While IAFN and PSM do not have voting privileges within FAO, the members greatly appreciated hearing from each candidate. On 17 June Ambassador Hoogeveen was elected the new Chair of FAO Independent Council.

The PSM AGM took place on 8 June and included two bilateral meetings and special guests during the AGM. CFS Chair 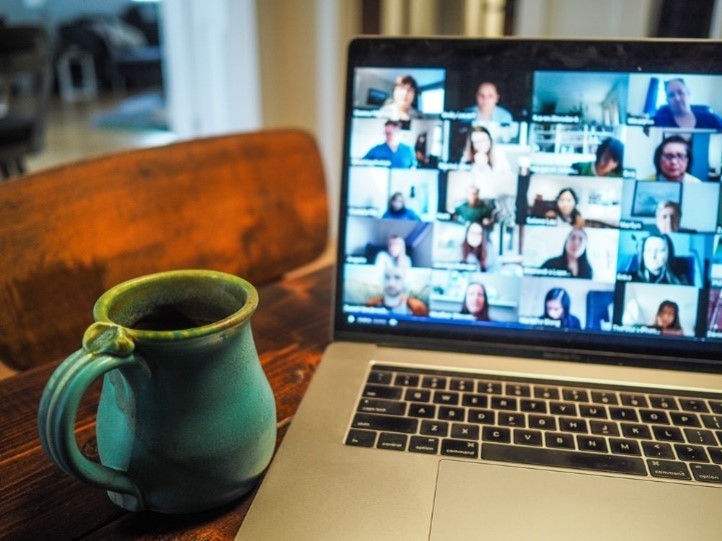 During the Private Sector Mechanism AGM, IAFN was once again elected the focal point of the PSM. IAFN will now hold this position until the next election in 2023. IAFN Chair Rick White of the Canadian Canola Growers Association will remain Chair in an extended role. The role of IAFN Chair is typically renewed on the same two-year cycle.  However, due to the Food Systems Summit underway and Mr. White’s role within the Summit as Vice-Chair of the Champions network it was decided to extend his term.

The IAFN/PSM Secretariat would like to thank the upwards of 60 members who participated in the series of meetings and their continued engagement throughout the year. We hope to resume in-person meetings next year and look forward to seeing everyone soon!