Delivering A Decade of SDG Action

“Everything has to change for our planet to stay the same.”
António Guterres, Secretary-General of the United Nations

It’s been five years since 193 UN Member States decided on the ambitious 2030 Agenda to end poverty and hunger, reduce inequality, protect the planet and ensure that all people enjoy peace and prosperity. 2020 marks the start of the final decade towards the realization of the SDGs.

With 10 years left, are we on track to achieving the SDGs?

After decades of improvement, the number of people who suffer from hunger has been slowly increasing since 2016. While extreme poverty has been declining, inequalities continue to rise. Access to electricity and safe drinking water is improving, but losses in biodiversity are also increasing. With the 17 SDGs being inextricably linked, climate change and rising greenhouse gas emissions continue to jeopardize much of the progress already made. Climate change is linked to poverty, disaster, hunger, water scarcity, and biodiversity loss.

“I sensed wide recognition that we are off track to achieve the Goals by 2030 and real determination to get us back on track.”
Amina Mohammed, Deputy Secretary-General of the United Nations

In September 2019, the political declaration, “Gearing up for a decade of action and delivery for sustainable development,” was unanimously adopted at the opening of the UN Summit on the SDGs. This was the first SDG summit since the adoption of the 2030 Agenda in 2015. Countries pledged to accelerate progress by mobilizing finance, enhancing national implementation and strengthening institutions. In addition to the political declaration, a set SDG Acceleration Actions were shared; these are initiatives voluntarily undertaken by countries and other stakeholders to speed up implementation of the 2030 Agenda.

“It is abundantly clear that a much deeper, faster, and more ambitious response is needed to unleash the social and economic transformation needed to achieve our 2030 goals,”
António Guterres, Secretary-General of the United Nations 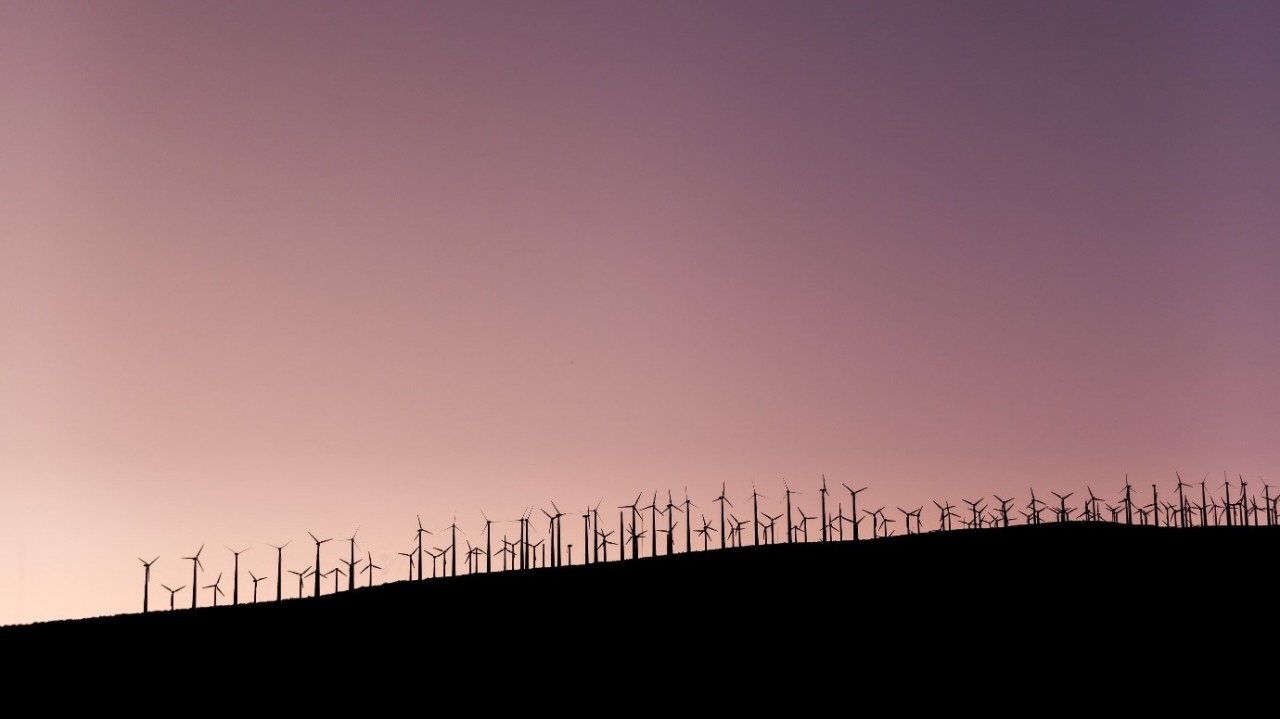 Partnerships are integral to realizing Agenda 2030. SDG 17 calls for a revitalized and enhanced global partnership, that brings together governments, civil society, the private sector, the UN system, and other actors, and mobilizes all available resources to achieve the SDGs targets. If we are to achieve the SDGs, all stakeholders must work together to foster inclusive partnerships that place the health of people and the planet at the center.

We have entered a defining decade for SDG Action. It presents both an opportunity and a challenge; to save the planet and achieve sustainable, inclusive human development.

Accelerated action is needed, not only by national governments but by all other stakeholders as well.

Mumbi is working as Stakeholder Coordinator at Emerging. She is a sustainable development professional focused on Sub-Saharan Africa. Prior to joining Emerging Ag, Mumbi managed the communication, marketing and fundraising function of GIVEWATTS, a Kenya-based Swedish NGO that provides clean energy solutions to rural populations in Kenya and Tanzania. Mumbi has extensive experience working in East Africa’s NGO and SME business sector. She has worked with Novastar Ventures, an impact investment firm supporting entrepreneurs to profitably serve East Africa’s Bottom of the Pyramid markets. At Novastar, Mumbi was in charge of numerous functions ranging from stakeholder management to research, administration and high-level event planning.
Mumbi sits on the Board of Palmhouse Dairies Limited, a dairy processing plant based in rural Kenya that processes 5000 litres of milk daily and directly supports and empowers 450 small scale farmers.
A Kenyan national, Mumbi has lived, worked and studied in the United States, Malaysia, South Africa, Australia and Kenya. She holds a BA (Hons) in Economics and International Relations from Monash University in Melbourne, Australia. Mumbi is based in Nairobi, Kenya.