For centuries, the world perceived hunger and food insecurity as only effects in conflict situations. Indeed, conflict is one of the main drivers of hunger. In any situation where people are displaced, maimed, or killed as a result of insecurity and conflict the end result is lower food production. So, it is true that conflict brings hunger. 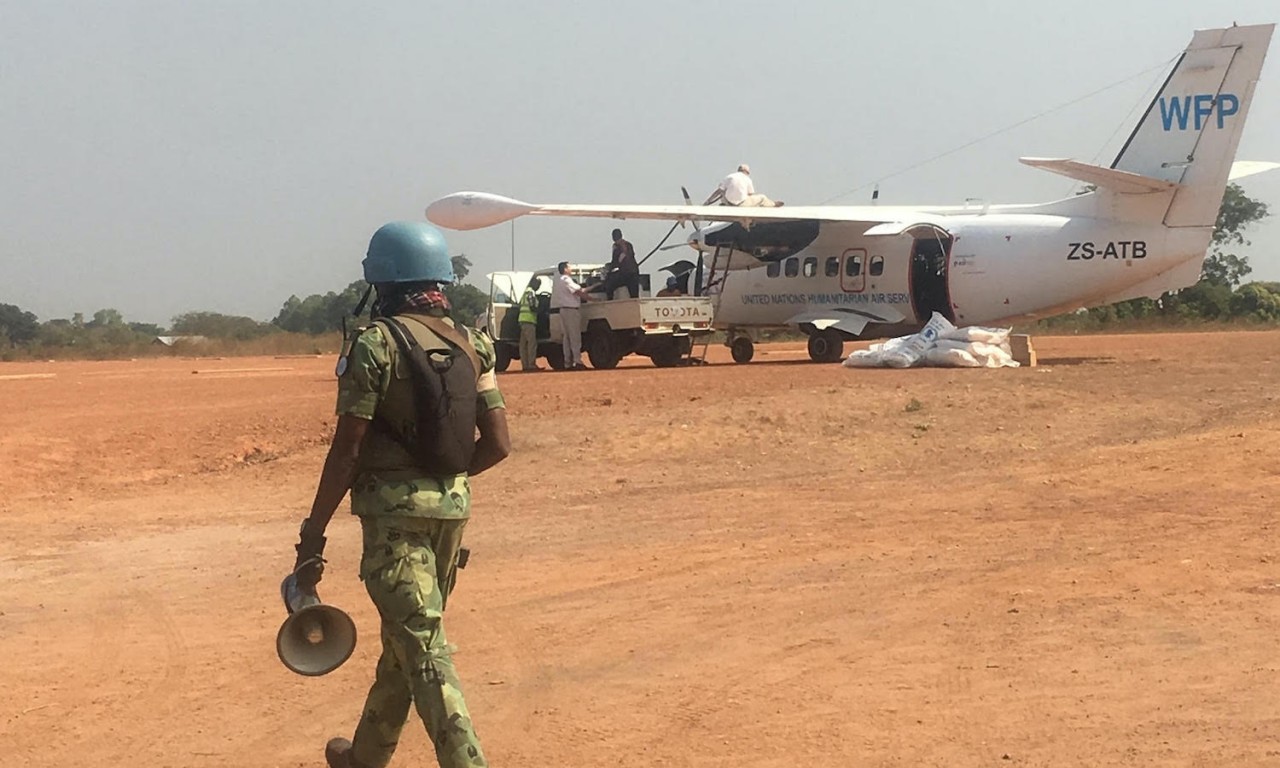 A case in point is the Tanganyika region of the Democratic Republic of Congo where the conflict is fuelled by communities fighting over control of land and other resources. Moreover, the UN Security Council in Resolution 2417 confirmed that armed factions use hunger as a weapon to force civilians to either leave a community or surrender and thus prohibited it. As the world became aware of this relationship between hunger and conflict, it also acknowledged the work and efforts of the World Food Programme in combatting both. Over the years, the World Food Programme in fulfilling its dual mandate of saving and changing lives has helped to diminish the effects of conflicts and possibly even averted a few.

On the 10th of December, the 2020 Nobel Peace Prize was awarded to the World Food Programme “for its efforts to combat hunger, for its contribution to bettering conditions for peace in conflict-affected areas and for acting as a driving force in efforts to prevent the use of hunger as a weapon of war and conflict”. 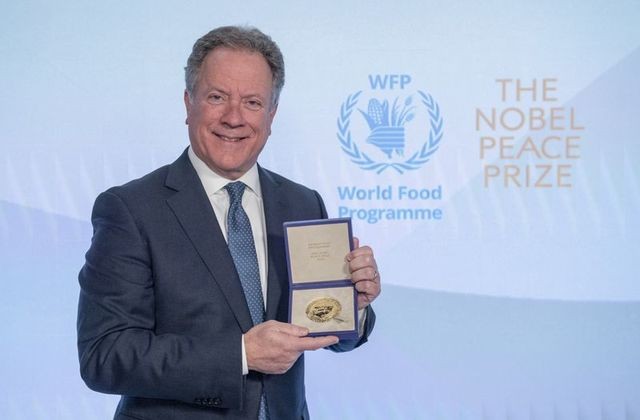 As the entire agricultural community celebrates this accomplishment, it is only a clarion call for greater support and collaboration. One of the ways the World Food Programme garners support using technology is through the award-winning ShareTheMeal application which links those who want to help with those in need. Armed violence and conflict are the greatest challenges to Zero Hunger. It is our hope that in contributing to achieving food security, we would also be on the pathway to peace.

Pamela has joined the Emerging Ag team as a Strategic Communications Officer where she provides strategic bilingual communication services to Emerging’s cherished clients in English and French.
Pamela is a language professional with half a decade worth of experience working as a translator. Some of her clients include organisations such as ECOWAS, Plan Benin, and Caritas. In addition, she is a conference interpreter and has also worked in the academic sector training conference interpreters at the University of Ghana, where she herself recently obtained her Master's degree (MA) in Conference Interpreting. She holds a Bachelor of Arts (BA) in Translation from the same university as well.
A Ghanaian, Pamela is fluent in Twi, English and French but also speaks some Spanish. She is currently based in Accra, Ghana.