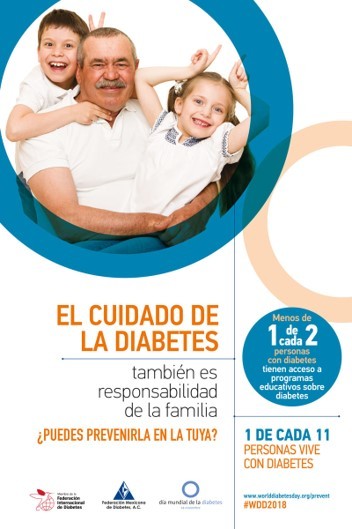 World Diabetes Day is celebrated worldwide on November 14. There are more than 12 million people living with diabetes in Mexico and half of them ignore their condition. Emerging, on behalf of the Prairie Oat Growers Association (POGA), partnered for the third year with the Mexican Diabetes Federation to run a number of events the week prior to World Diabetes Day to raise awareness on the importance of early diagnosis and on the role of oats in managing diabetes. The messages shared on those days focused on the importance of maintaining a balanced diet and doing physical activity as key measures to prevent and reduce diabetes, on the health benefit of oats and on its affordability for Mexicans. Mexico imports 95% of its oats from Canada. 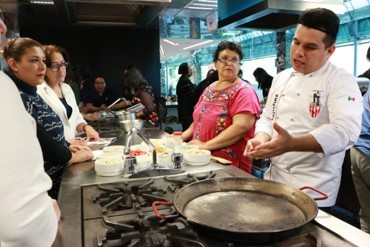 The Mexican Diabetes Federation in collaboration with POGA held two cooking workshops at the Superior College of Gastronomy (Colegio Superior de Gastronomía). Renowned chefs from the College of Gastronomy worked in the morning with 35 diabetes patients and in the afternoon with 35 health professionals showing the importance and benefits of eating a balanced and healthy diet and the options oats provide. A diverse menu of appetizing dishes made with oats was prepared using the new recipes featured in POGA’s new recipe booklet “Cocina con Avena” (more information below). Chef Omar Sánchez Guzmán, banquet chef at the School, used the booklet to demonstrate how creatively oats can be used in simple to sophisticated cooking. Several recipe creators, winners of the recipe contest, were also in attendance.

In addition to the cooking training participants had the opportunity to hear presentations about the specific benefits that oats have for people living with diabetes. Five nutritionists of the Mexican Diabetes Federation coming from the states of Yucatán, Guerrero, Jalisco, Nuevo León y Guanajuato talked about how oats are an ally for people living with diabetes.  The principle is a train-the-trainer approach and POGA is working with the Federation to engage people from different regions.

An article about the workshops will also be published in the magazine “Diabetes Hoy” in its January-February 2019 issue, along with the recipes from the event.

A social media booklet was given to all workshop participants to be active on social media during the workshop with sample tweets promoting World Diabetes Day (#WDD2018) and oats (#avena). 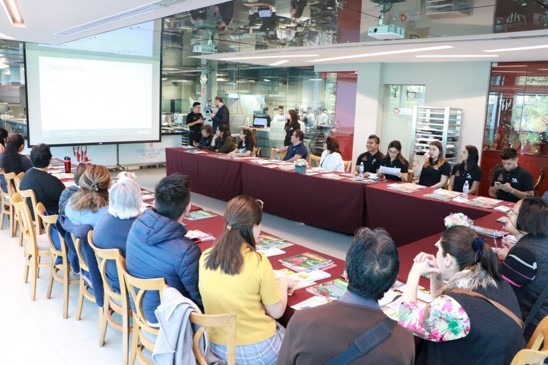 On November 9, a media event entitled “Oats, the healthy choice for Mexican cuisine” was hosted at the Superior College of Gastronomy with the attendance of 14 journalists. Five of the nine winners of the recipe contest attended and presented their recipes. A representative of the Canadian Embassy and of the Mexican Diabetes Federation also spoke. A Grupo Vida representative was also in attendance. In addition to the presentations, journalists also had a chance to taste a menu featuring the winning recipes of the recipe contest prepared by the kitchen of the Superior College of Gastronomy.

The following articles were published following the media events:

And the Mexican Diabetes Federation also posted information on their website. 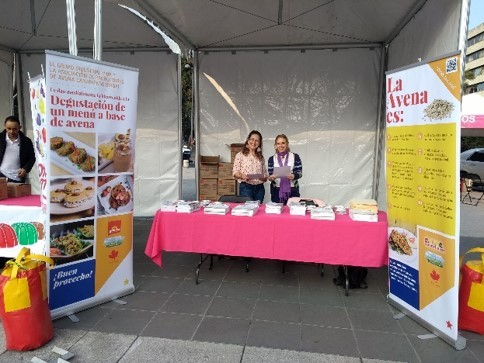 On Sunday November 11, the Mexican Diabetes Federation organized its annual awareness fair at Plaza Tlaxcoaque and Avena Canada had a booth featuring the recipe booklet, flyers and banners.

The booth was visited by 900 people. All the material was used up. In general people appreciated the recipe booklet as many commented that they like oats but do not know how to prepare it.

A series of posts were published on the Avena Canada Facebook Fan Page in the lead up to November 14 and on the day promoting the theme of this year’s World Diabetes Day: “Diabetes concerns every family/La diabete concierne a cada familia”. Visuals from the International Diabetes Federation and the Mexican Diabetes Federation were posted along with the promotion of recipes. Several Facebook photo albums were also created with pictures from the November 8, 9 and 11 events. In total, Facebook posts from Avena Canadiense had a reach of 418,553 and resulted in 31,886 engagements. The two top-performing posts reached 247,424 and 127,195 people, respectively. 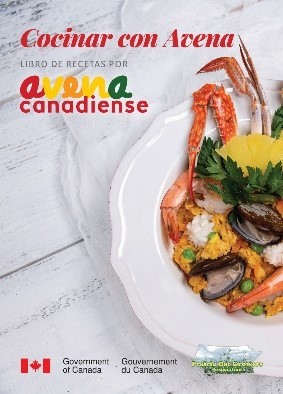 A 24-page recipe booklet in Spanish was developed using the 9 winning recipes from the recipe contest. In addition, the booklet contains Avena Canada promotions and a feature by the Mexican Diabetes Federation. Entitled “Cooking with Oats/Cocina con Avena”, the booklet was distributed during the November mission.