A Renewed Commitment to Global Dialogue and Action 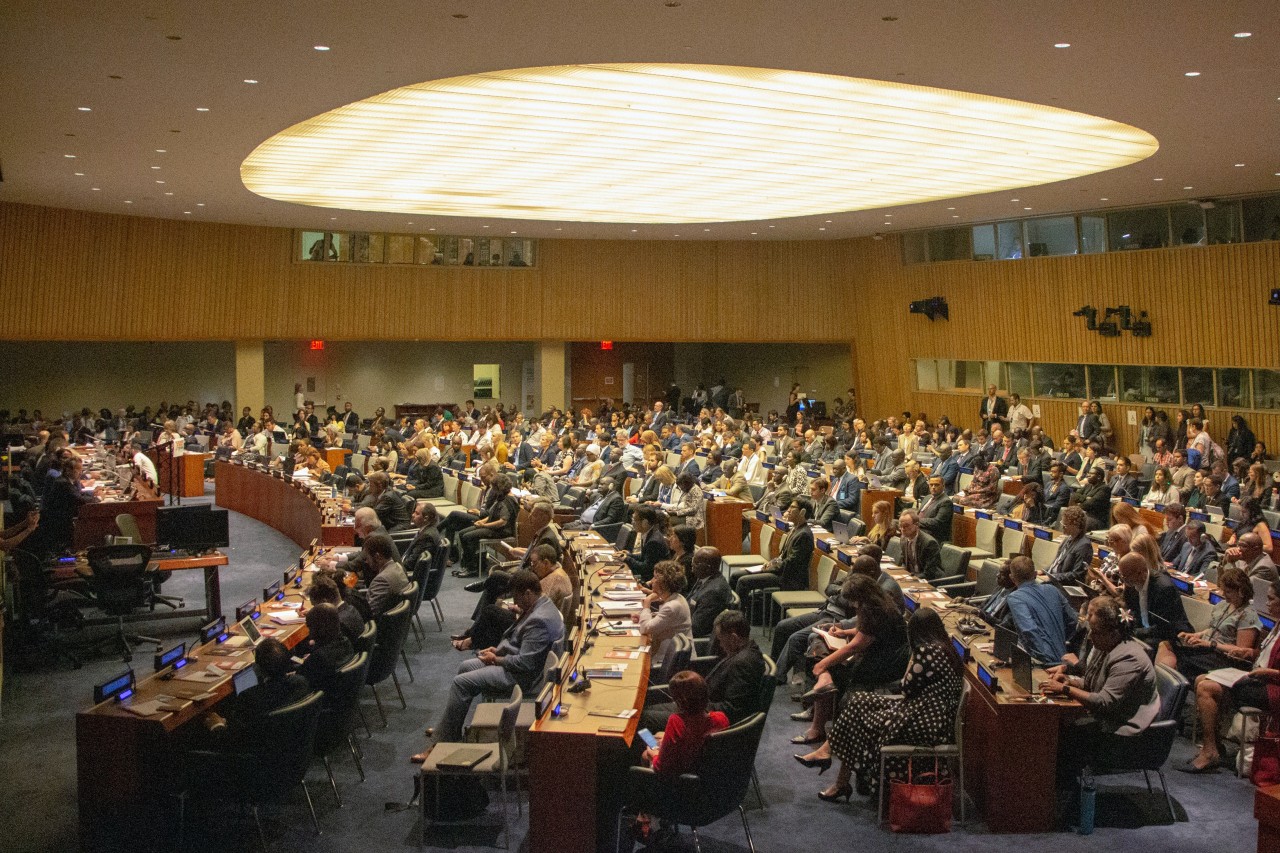 The 76th Session of the United Nations General Assembly High-Level week was held over the period September 21 – 27, 2021 at United Nations Headquarters in New York. Following the maiden virtual High-Level week, held in 2020 due to the COVID19 pandemic, this 76th session saw a return to in-person diplomacy, albeit on a much smaller scale. While the General Assembly opened up for Member States delegations at reduced numbers, some Member States opted to have video messages sent to the General Debate and a number of additional meetings were held virtually or in a hybrid format.

The return of the High-Level week to an in-person format was much welcomed and in the words of the President of the General Assembly for this 76th session “Reopening the General Assembly is indeed a success in times like these, yet our true measure of success remains our willingness and ability to engage in dialogue and to put our faith in the multilateral system.” The High-Level debate served as an opportunity for Heads of State and Government to evaluate the state of world affairs and to reaffirm the importance of multilateralism in the efforts to address the myriad of challenges the world faces, from COVID19, including equal access to COVID19 vaccines, to Climate Change, to inequality, to peace and security among others. While the challenges were numerous, it was clear that Word Leaders also viewed the world with a sense of hope and collective responsibility.

The SDG Moment reinforced the continued relevance of Agenda 2030 and highlighted urgent actions needed to ensure COVID19 response and recovery efforts are equitable, inclusive, and accelerate the transition to sustainable development while demonstrating that transformative change at scale is possible between now and 2030. The Secretary-General in his remarks at the SDG moment noted that the world was “neither hopeless nor helpless,” while the President of the General Assembly noted that “the SDGs themselves provided the most comprehensive and universal toolkit for efforts to recover [from COVID19].”

Issues raised by other speakers included the need to address climate change and achieve carbon neutrality, the importance of digital connectivity, and the inclusion of women in particular in poverty-reduction programs.

The Summit generated over 2,200 ideas and 59 solutions clusters have been identified. Additionally, to date, over 230 commitments towards Food Systems transformation have been registered in the Food Systems Summit Commitment Registry. The Secretary-General undertook to provide a progress report to the High-Level Political Forum every year until 2030 following the Summit and a review will be undertaken every two years.

As the world is not on track to deliver the SDGs by 2030, some hoped that by leveraging the interconnectedness of food systems to global challenges such as hunger, climate change, poverty, and inequality, the Summit could serve as a catalyst to deliver on all 17 of the SDGs. 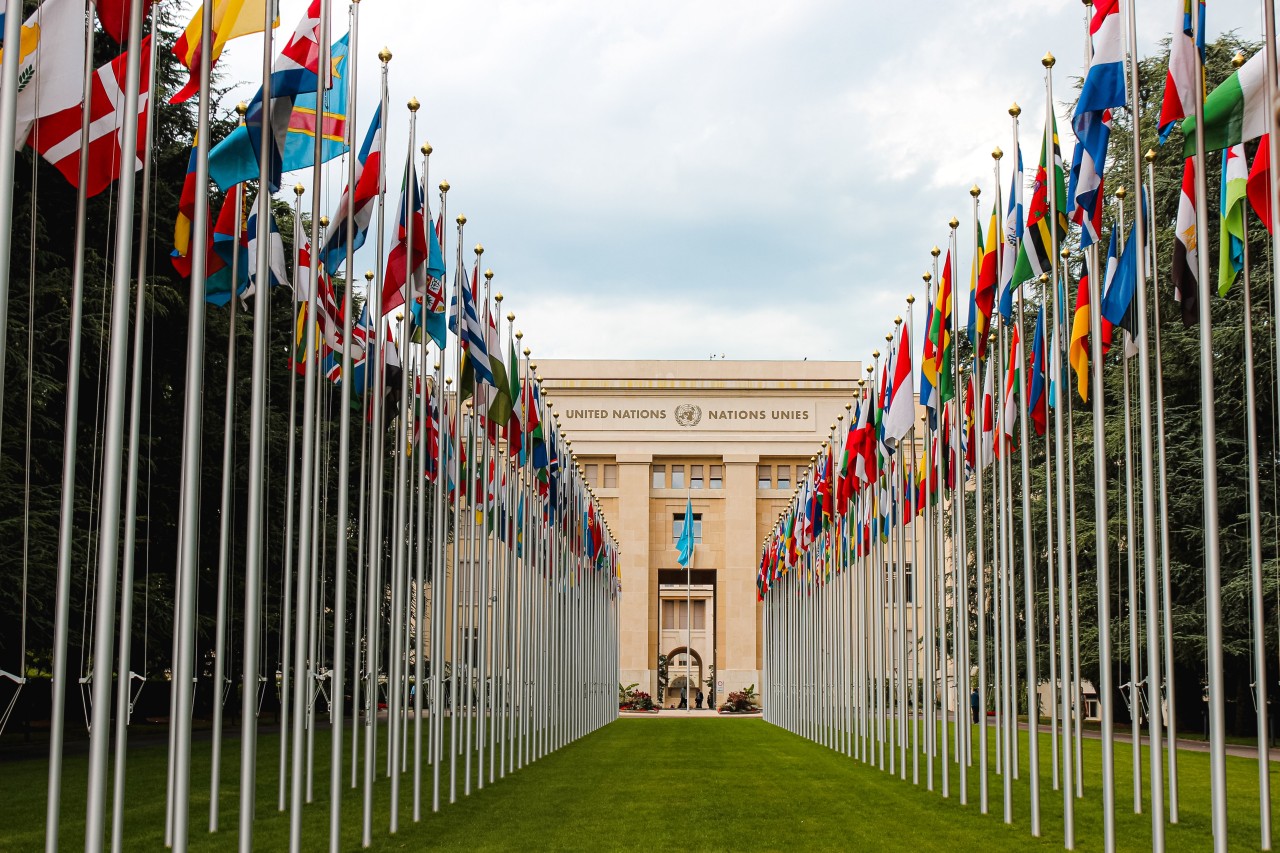 On the 24th of October, the world celebrated the birth of this international organization which has guided global affairs for more than two-thirds of a century. The United Nations has provided the platform and the opportunity to bring us together, it is now up to us to take action so that when we meet at the 77th Session, the world would be much closer to achieving Agenda 2030.